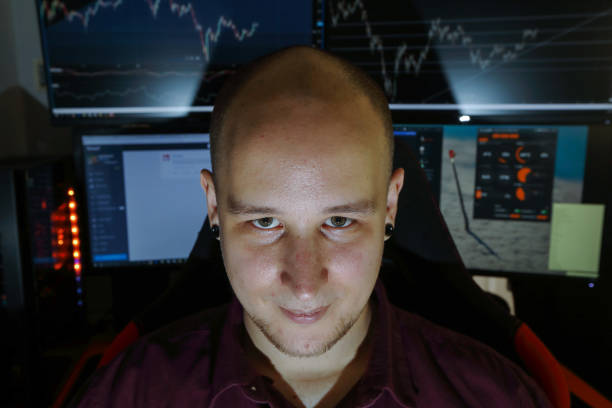 The recent buzz dominating the cryptocurrency sphere has led to a flow of investors into the digital gold mine, with a number of them investing in cryptocurrencies such as Ethereum and Bitcoin. These cryprtocurrencies have recorded a tremendous success in the cryptocurrency market last year, with their value rising each day steadily. While Ethereum increased its value four times over in a single month, the Bitcoin ended the year at an all-time high of about $12,000 per coin.
James Smith, a resident of United Kingdom, made a fortune trading in cryptocurrencies. He also helps others to make high profits by allowing them to mirror his trading activities using a social trading platform known as eToro.

James Smith, 29, has grown up in a small suburb west of London to a poor family. He dropped out of high school at the age of 14 to help his family financially.
He’s competitive personality threw him into eSports. A competitive form of video gaming that’s very big in Asia. He soon became a professional video game player by the age of 19.
In the past few years Jay took his knowledge and abilities to a new level and began trading tech stocks and soon after Bitcoin and Ethereum. He bought dozens of them at 25$ each now worth thousands of dollars. 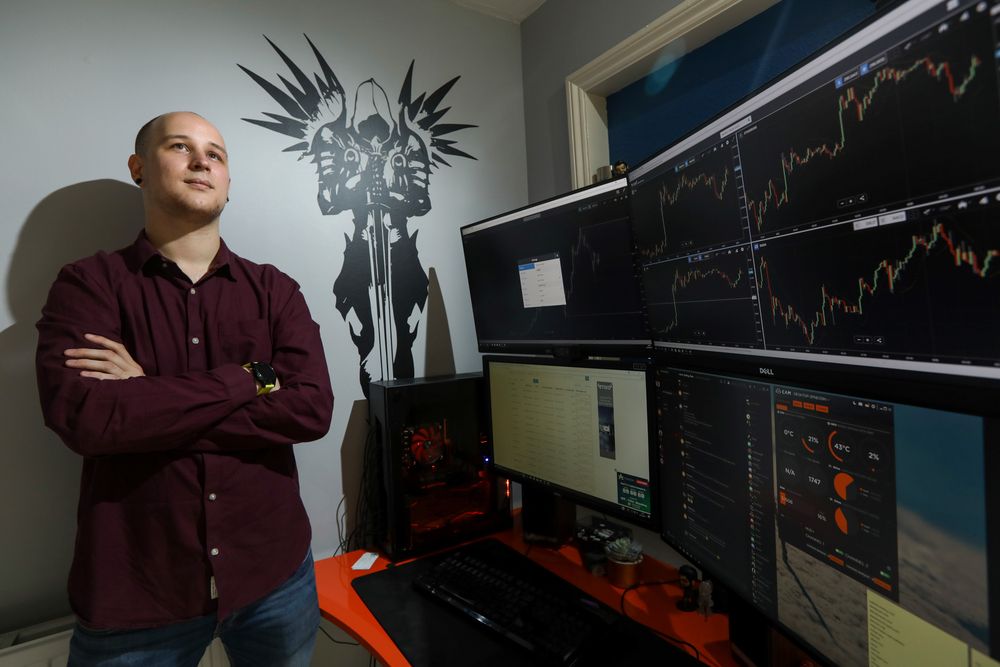 Jay’s breakout came on 2017 when he turned his profit of more than 300%. He showed incredible profits and has raised a lot of attention in the cryptocurrency community.
Smith isn’t playing with just his own cash. Thousands of retail investors follow his advice and copy his trades on eToro, a social trading network that enables clients to track their favorite cryptocurrency traders. His followers increased by the thousands on the eToro platform and he’s considered eToro’s best investor with $11.5 million in assets held by his 14,898 copiers.
Jay is the perfect example of how a relatively unknown trader can climb up the ladder and become a professional in the Cryptocurrency market straight from their own home. He truly embodies the new generation of traders, by fully utilizing the full set of features available for online trading to earn a second income.

Smith, with a shaved head and a silver ring embedded in each earlobe, isn’t what you would imagine a bitcoin professional investor would look like. But he’s cool, laid back attitude is probably one of the reasons for his success. James is now considered eToro’s no. 1 star.
On days when cryptocurrencies lose some of their value, Jay isn’t concerned. “Hopefully you can tell from my calm attitude that I’m not in the least bit phased by this,” Smith said. “It will be over in two weeks time, and then the market will start rallying again. Nothing has changed. This just means that the Chinese can’t buy tokens so easily now. All that’s going through my head is buy the dip.”

The social aspect of eToro makes it easy for people to learn hands on the market by watching other’s actions and following them. This is especially true for new traders, who are looking to learn and improve their skills.
“I have been a popular investor on eToro for around 8 months now” says Jay who also encouraged his real-life social circle to follow his lead: “The copier functionality has helped many of my friends and family earn money by copying more experienced traders like me” says Jay to Bloomberg.
“I’ve recommended eToro to almost everyone I know who has shown an interest in putting some savings away for investment. You can’t lose more than you put in. And if you don’t know what you’re doing, just copy someone who does.” He explains

If you want to join Jay’s followers and copy his trades as well, Just follow these easy steps:
1. Click here to open an account on eToro for free.
2. Make a deposit with the amount you wish to invest.
3. Search for Jay Nemesis and press copy 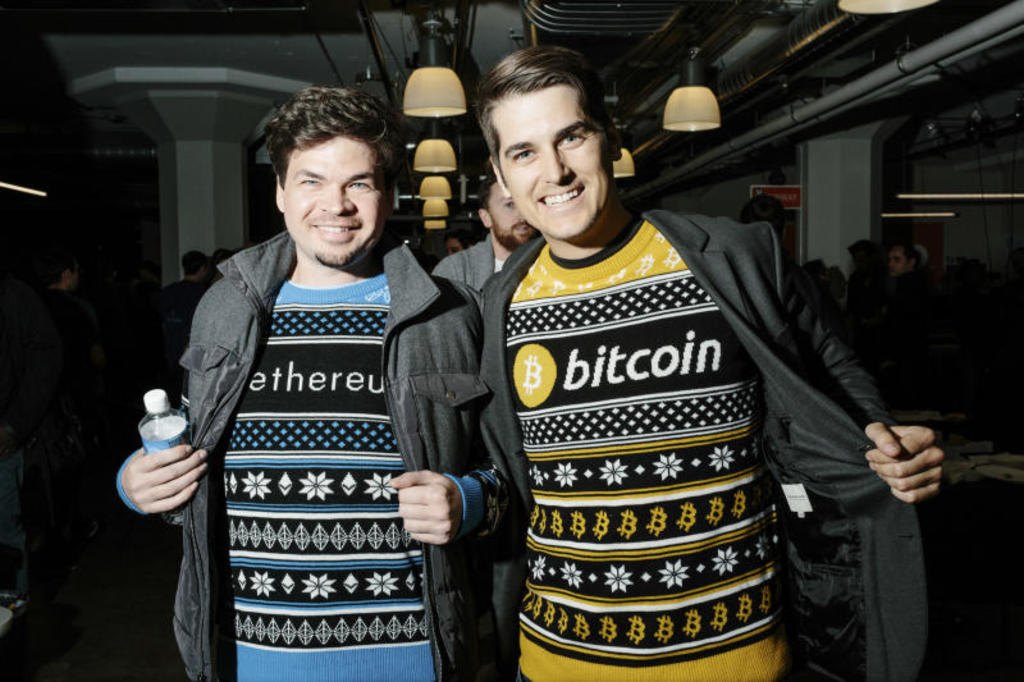 How to Make a Fortune in Cryptocurrency Market in 2018 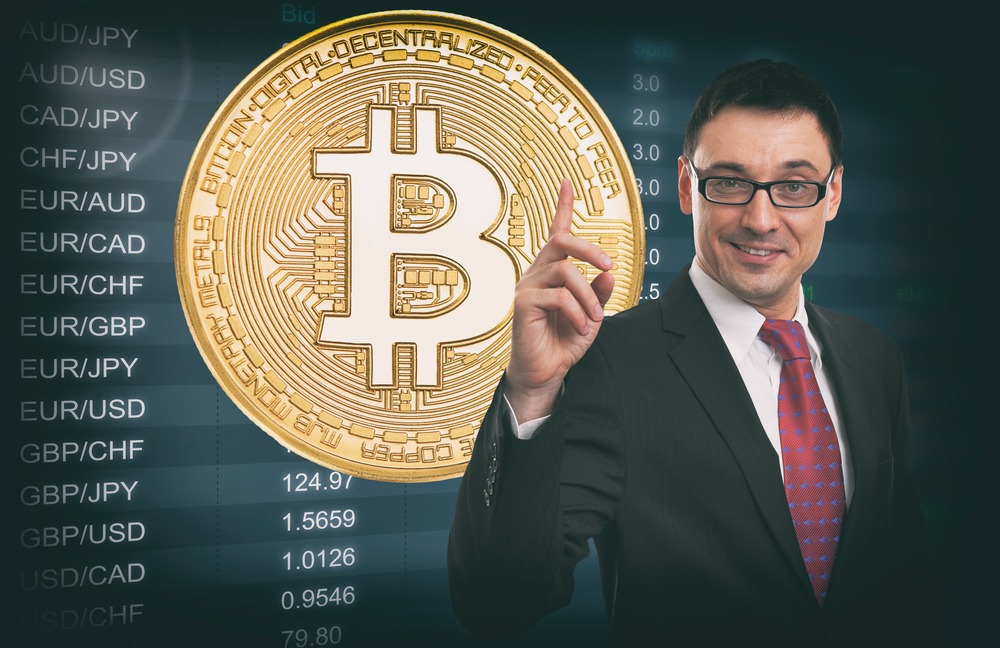 Want to Invest in Bitcoin? Here's What You Should Know